You are here: Home / About Us / PolyHigh History

The conception of the centre’s name was derived from its two main contributors – the Polytechnic and the Wellington High School  hence the name PolyHigh.

From the start there was involvement from both Wellington High School and Wellington Polytechnic – staff and students.  The community component came later, this combined effort was essential in providing the impetus to get the centre established. It is interesting to list the other significant events during this time that ensured that we have the centre that we have today.

The first was the contribution by Wellington High School of their old tuck shop/cafeteria. (This was the building that during the depression was used to provide a sit down meal at lunch time for the whole school, as  children were turning up to school hungry.)

The second was in 1984 when a change in Government brought in an enthusiastic new Minister of Social Welfare, Ann Hercus.While representations to the previous Minister had been unsuccessful, the new Minister was able to secure a significant grant ($25,000) which meant that renovations to the cafeteria could begin. PolyHigh was one of the only childcare centres, to receive such a grant. With the grant came a requirement that the centre be open not only to staff and students of the two educational institutions, but also to the local community.

The third event was the securing of a grant through Wellington Polytechnic, from the then Department of Education, that enabled PolyHigh to buy the materials to replace the existing asbestos roofing. 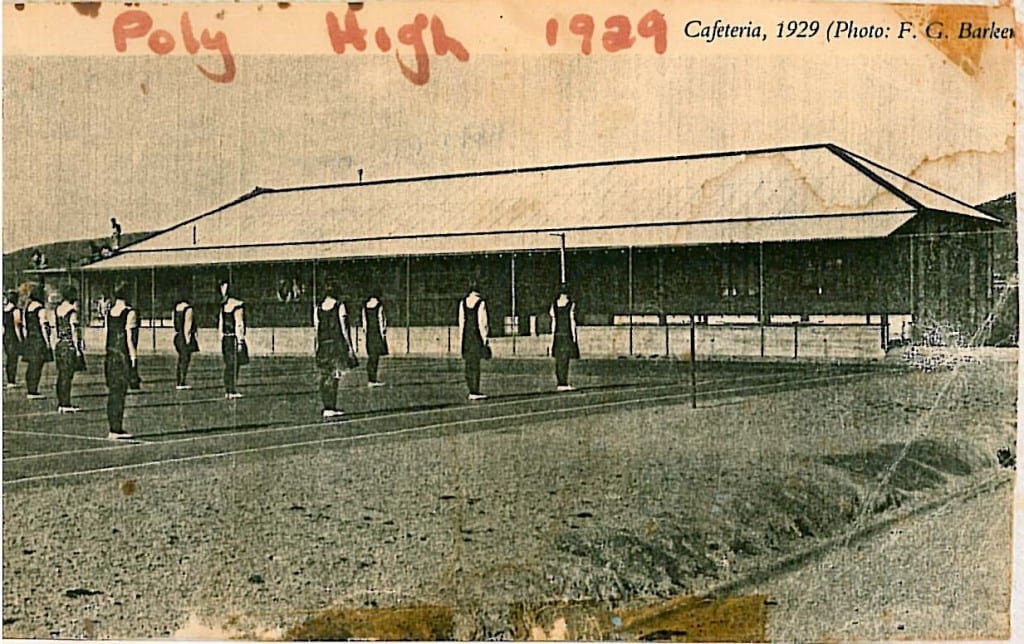 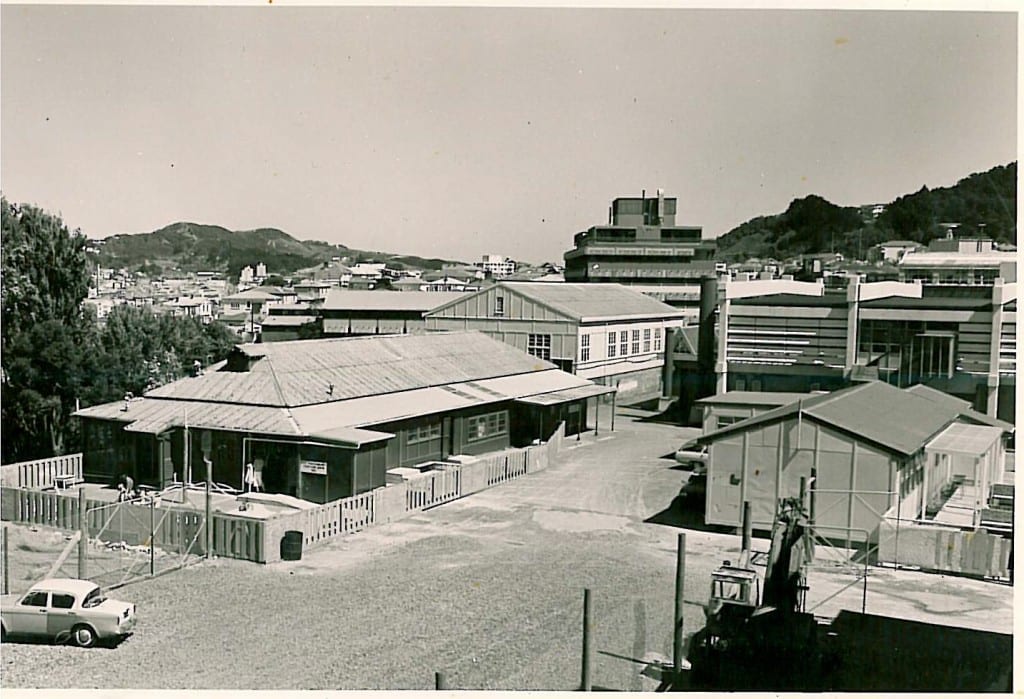